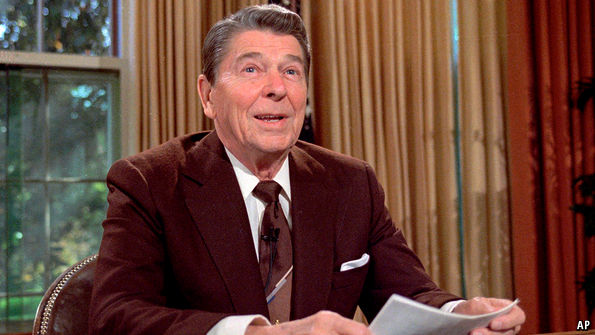 But Yes, owning a slim cut brown suit has always been a goal of mine ever since I saw a documentary on Ronald Reagan… 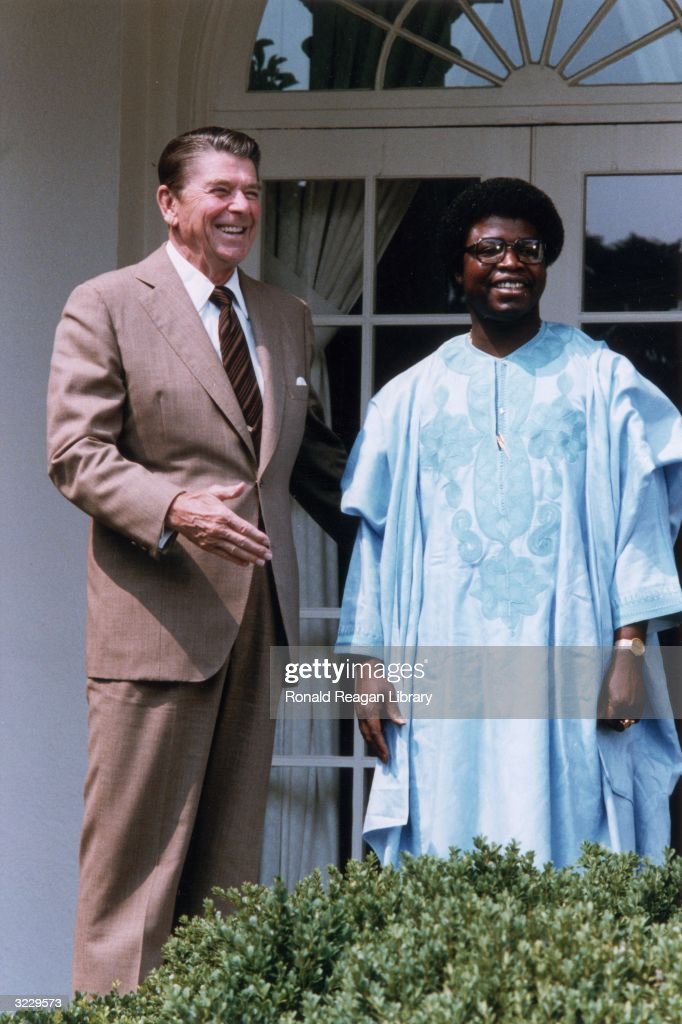 US President Ronald Reagan smiles as he stands with Chairman Samuel Roe of Liberia, facing 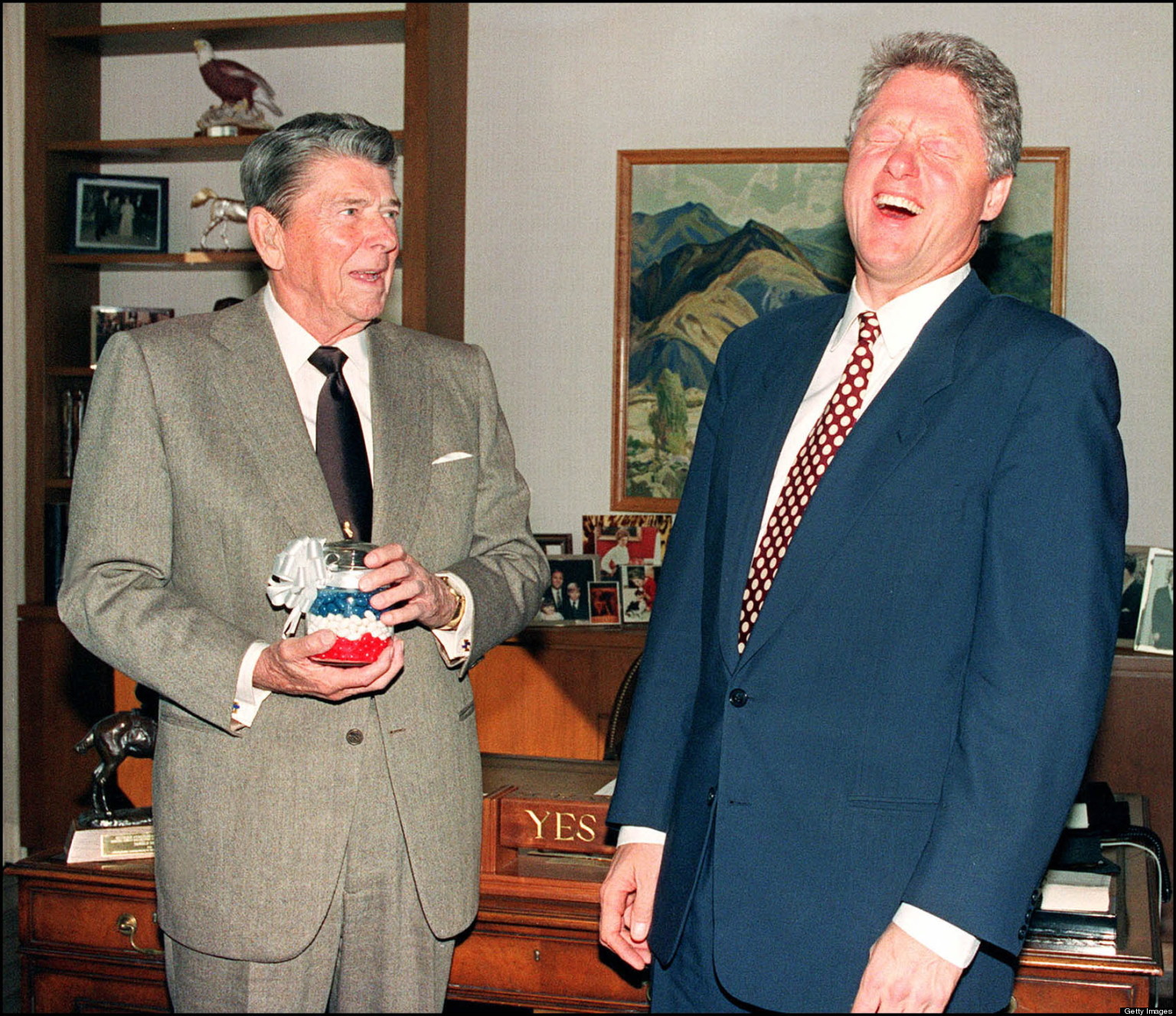 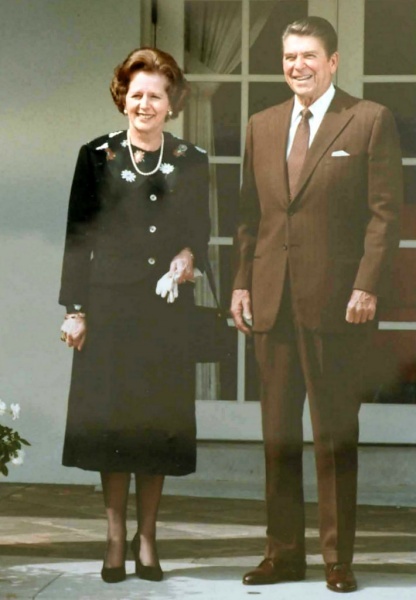 Ronald Reagan in the 50s, Don Draper in the 60s, and a guy from American Psycho in the 80s.

The brown suit has been around since the days of Ronald Reagan and has remained suitable for formal wear and has been office-friendly. 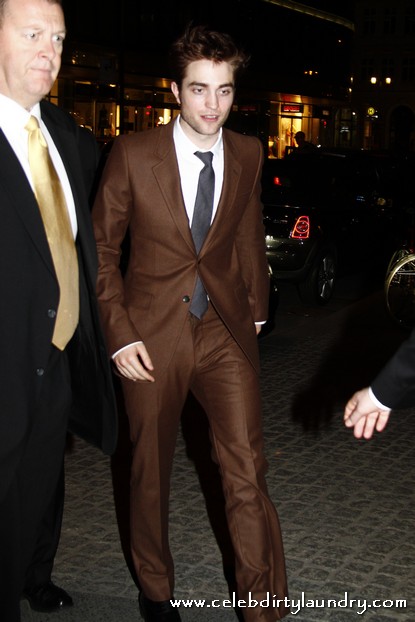 Robert Pattinson attempts to bring back the Reagan Brown Suit 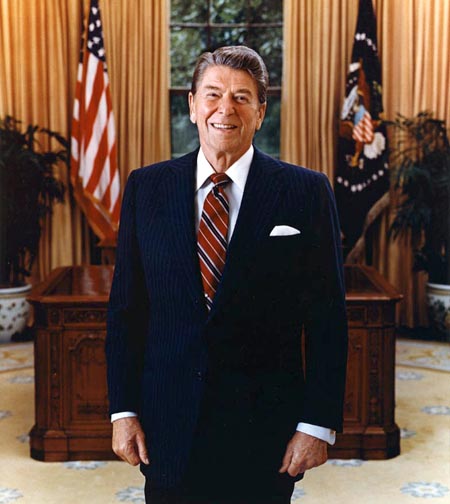 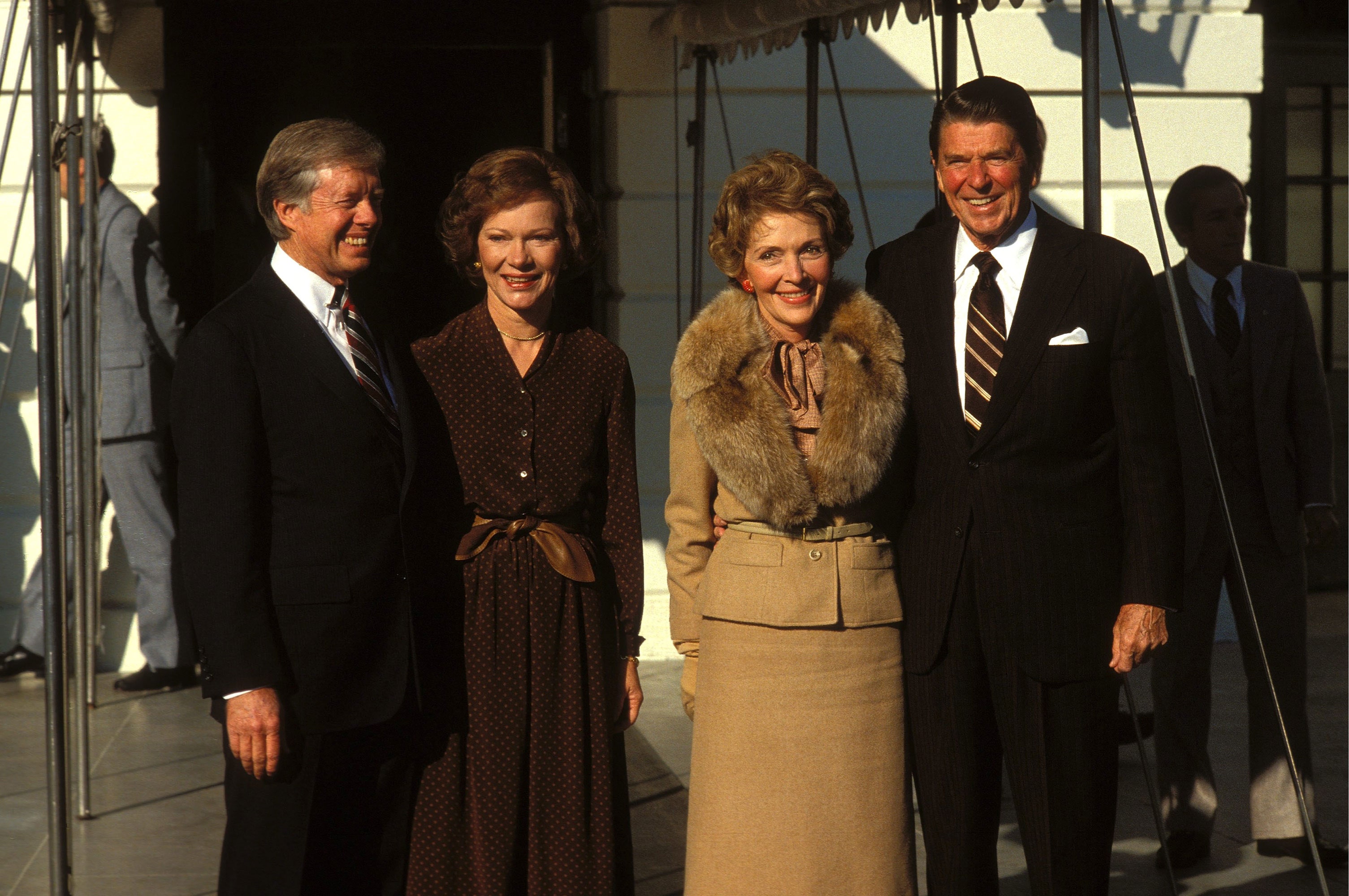 Lookalike: James Brolin played him on the TV series The Reagans Tobacco Brown? Who Says You Can't Smoke at Work 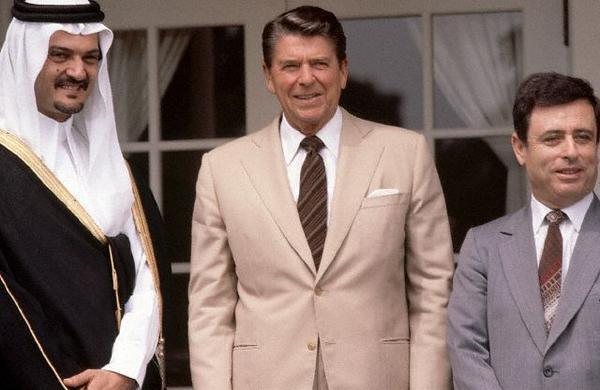 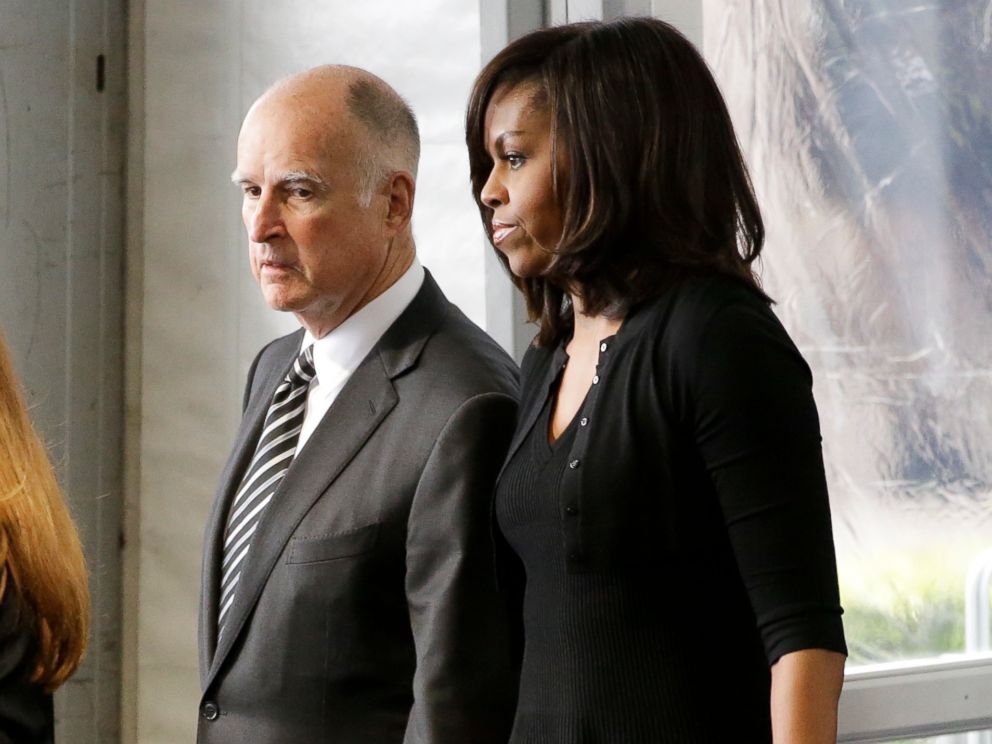